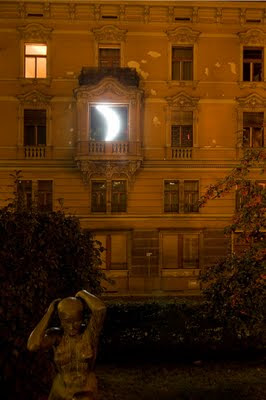 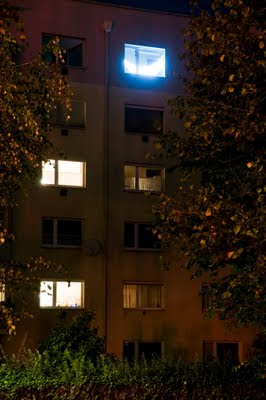 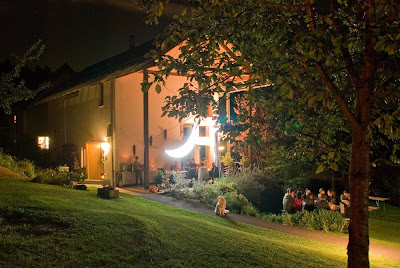 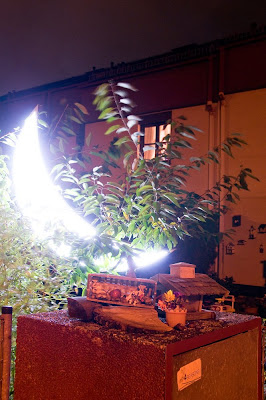 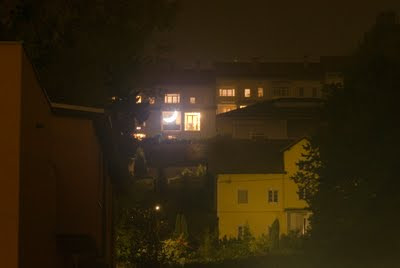 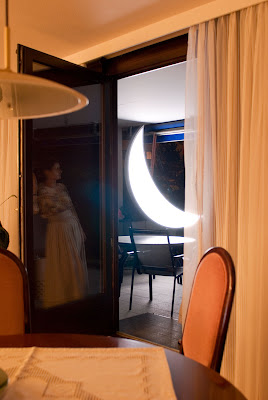 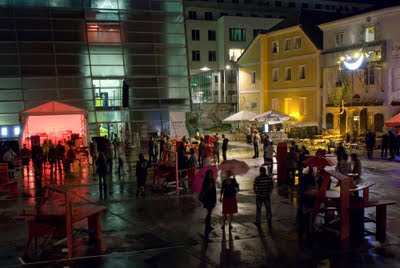 Faith in the Ideal 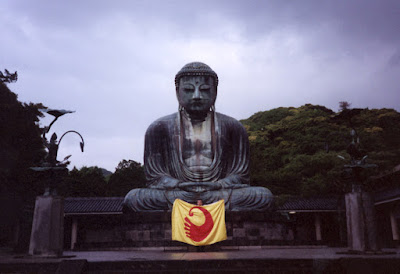 FAITH IN THE IDEAL

I see an ideal kingdom in a stony and sleepy land. Artists founded that kingdom and inhabited it with their images.
An artist is like a mad gardener who has grown a garden in the desert. Generations of them brought earth in baskets there, sowed flower seeds and then every day went for water so far away that by the time they were back there were but a few drops of water left at the bottom of their buckets - the scorching sun had dried it up along the way. Yet, those few drops were enough to keep the garden alive.
I live there behind a fence, growing images that, like climbing plants, twine round and sustain my reality, restore my lost memory and prevent the decrepit and weak walls of the house of my life from crumbling down.
I thus bolster my understanding that life is not absurd and that my existence there is not a flash of some chance light or a perishable spark. What surrounds me? What surrounded me when I was an embryo? Out of non-existence and on to the edge of a precipice, I am trying to stay on the threshold of reality.
With but a movement of his pencil or an idea alone the artist is capable of creating an ideal world of his own free from violence, market and justice.
Reality – a chaotic and meaningless material world – is but a sketch to be redone on the body of the Universe, and this is within the artist’s power. Before being born, the Diver creates the world out of nothing.
Does the artist have to stick to the images produced by a legion of designers and to reflect pictures of the outside world with the help of distorting mirrors, thus multiplying them ad infinitum? Wouldn’t it be better to turn the mirror to oneself and to open up in front of it to one’s metaphysical depths?
Faith in the ideal and the fantastic reveals facts of different intensity of being and opens various ontological horizons.
Isn’t it a privilege to be an idealist nowadays? To decide to become an artist means today to follow the road of St. Francis of Assisi. When you cover this road you will be able to talk to birds, and angels will share their secrets with you, as they did with Swedenborg in his time. You will be able to notice small and insignificant things because they mirror something eternal and significant.
Artists and poets allow themselves to believe in the impossible and the unattainable, to build utopias and castles in the air and to inhabit the earth with imaginary worlds. We can thus show other roads rather than one and the same that a generalized human being usually takes.
Artists exist in society, serving as fine membranes that connect the visible world with the invisible fields around. Being fine and insignificant, they are thus themselves invisible. Always on the edge, the finer they get the closer they are to non-existence, they disappear without a trace, dissolving in their works. This worthy lot bordering on selfless devotion is not chosen but granted from time out of mind. One can be like that only if one believes in the ideal.
What ideal artists create is above life, and life cannot explain it. They create their own space that is governed by imagination, pervaded with happiness and attracts those around.
Their art is autonomous and part and parcel of them; they shed the burden of memory, get over knowledge and become innocent. Every time the products of such artists are pure and independent, and their work itself is the achievement of freedom.
Art gives us a chance to become free, and in this freedom we find faith in the ideal. Wherever there was doubt before, faith roots itself, and immediately despair gives way to hope and sorrow becomes joy.