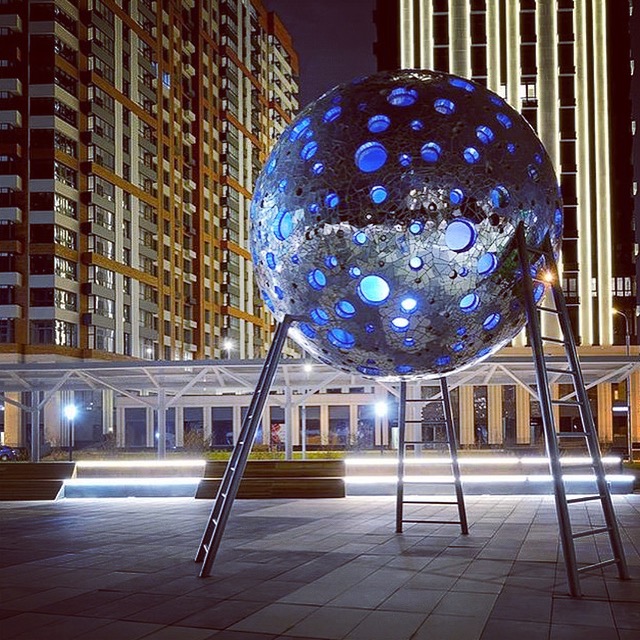 Premonition of the Cosmos 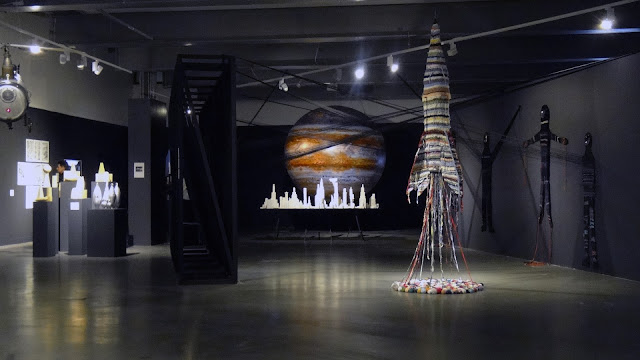 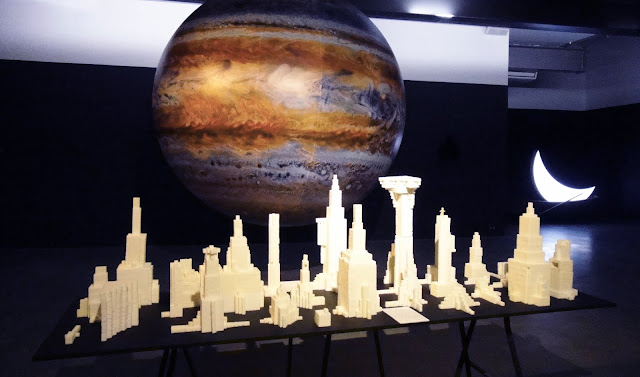 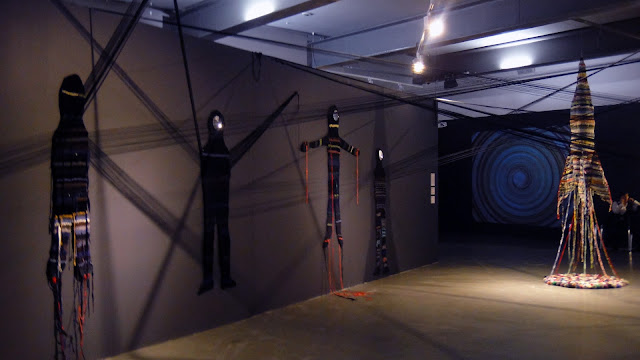 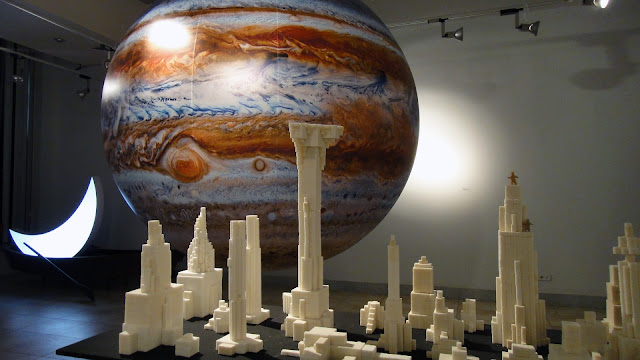 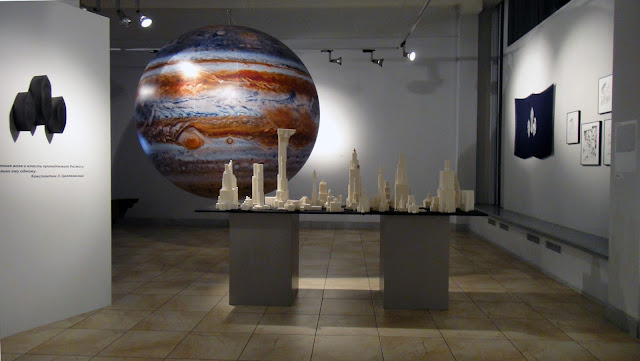 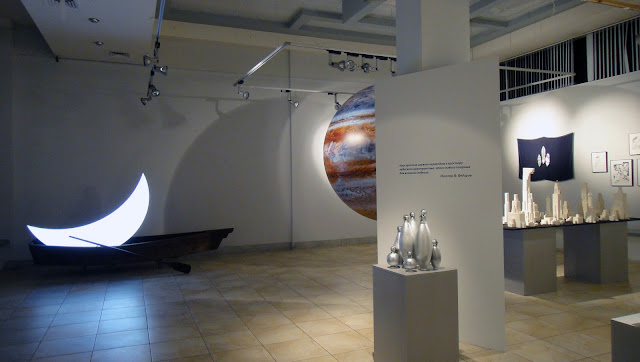 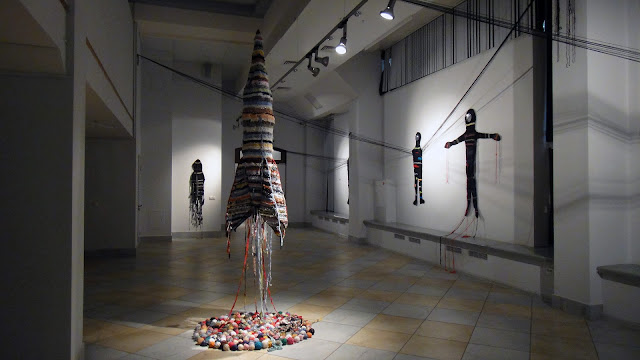 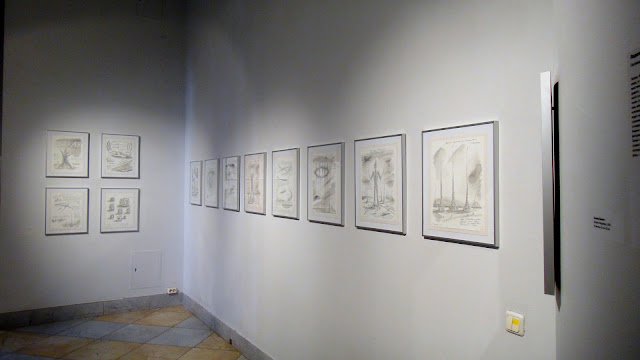 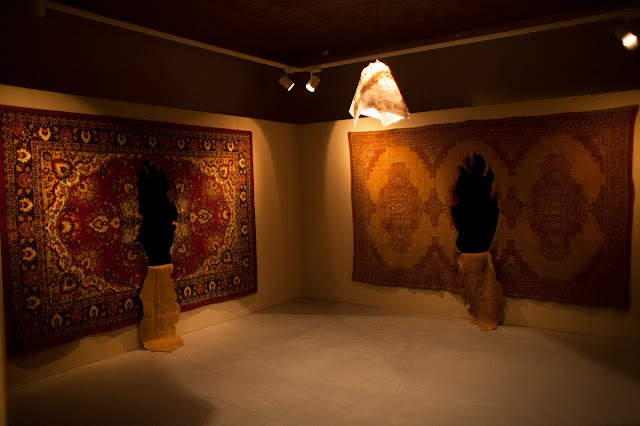 Carpets, apparently ordinary, were hanging in Ossetian, Ingush and Russian houses. Houses with high strong walls, on the slopes of mountains, under a high sky. It seemed that nothing was stronger than a home, in which was safe and warm. But misfortune breaks into people's lives literally "from behind the carpet", destroying the cozy space of the house. This is our common home, because you can not destroy someone else's house without destroying your own.

At the exhibition "Beslan. A Minute of Silence" in the North Caucasus Branch of the NCCA-ROSIZO, September 2018 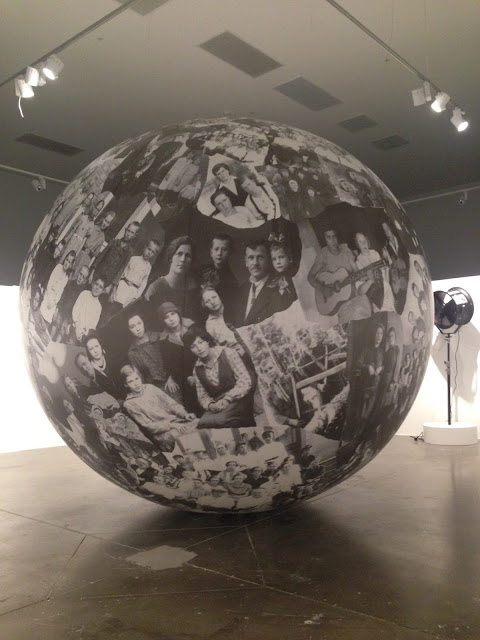 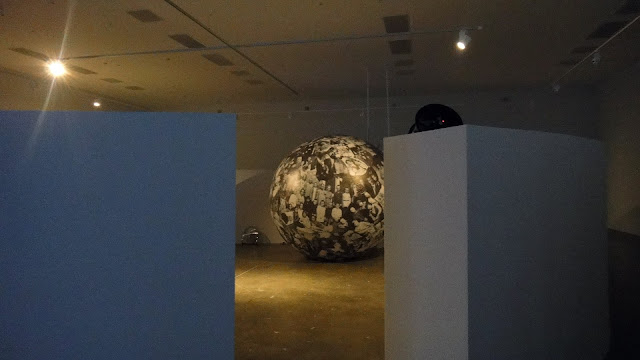 The star in bed 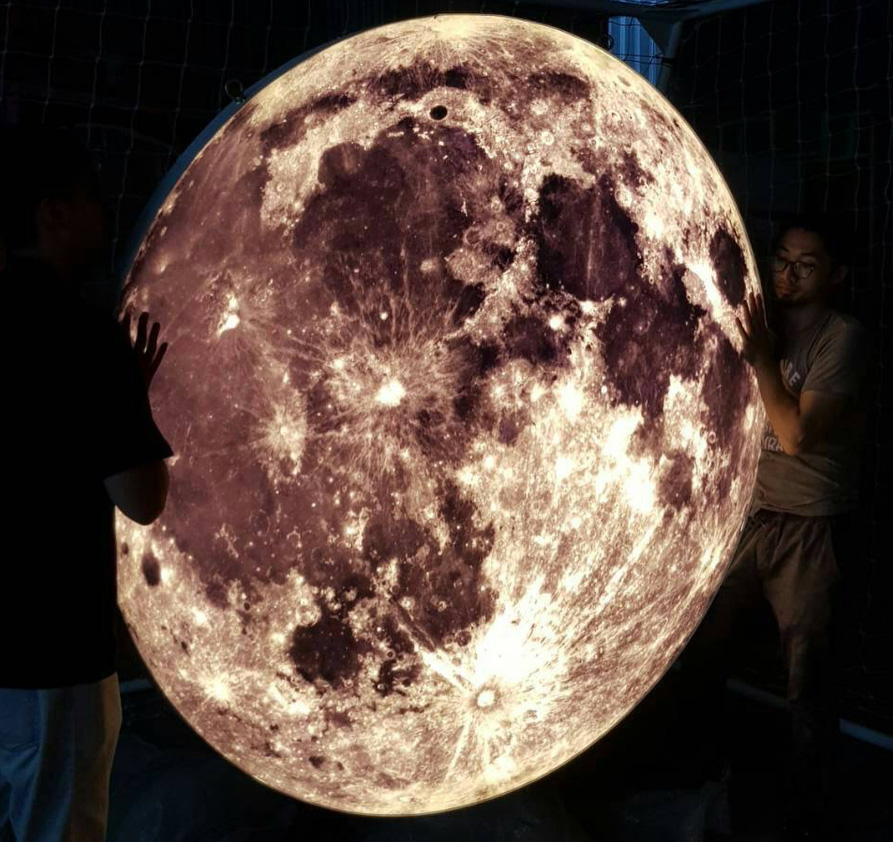 Good bye friend of mine 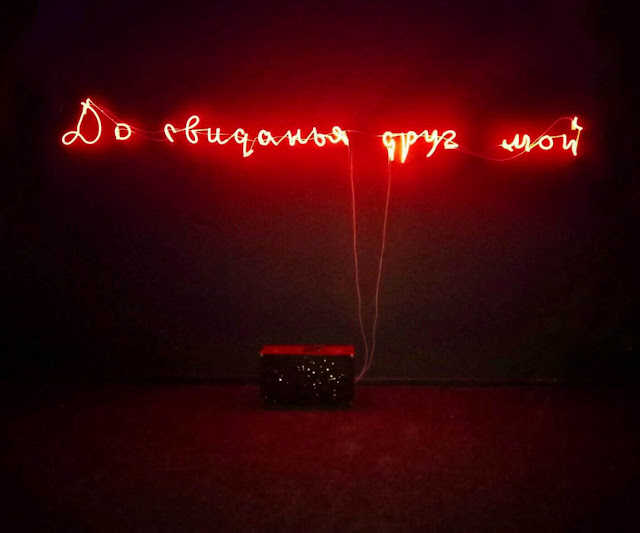