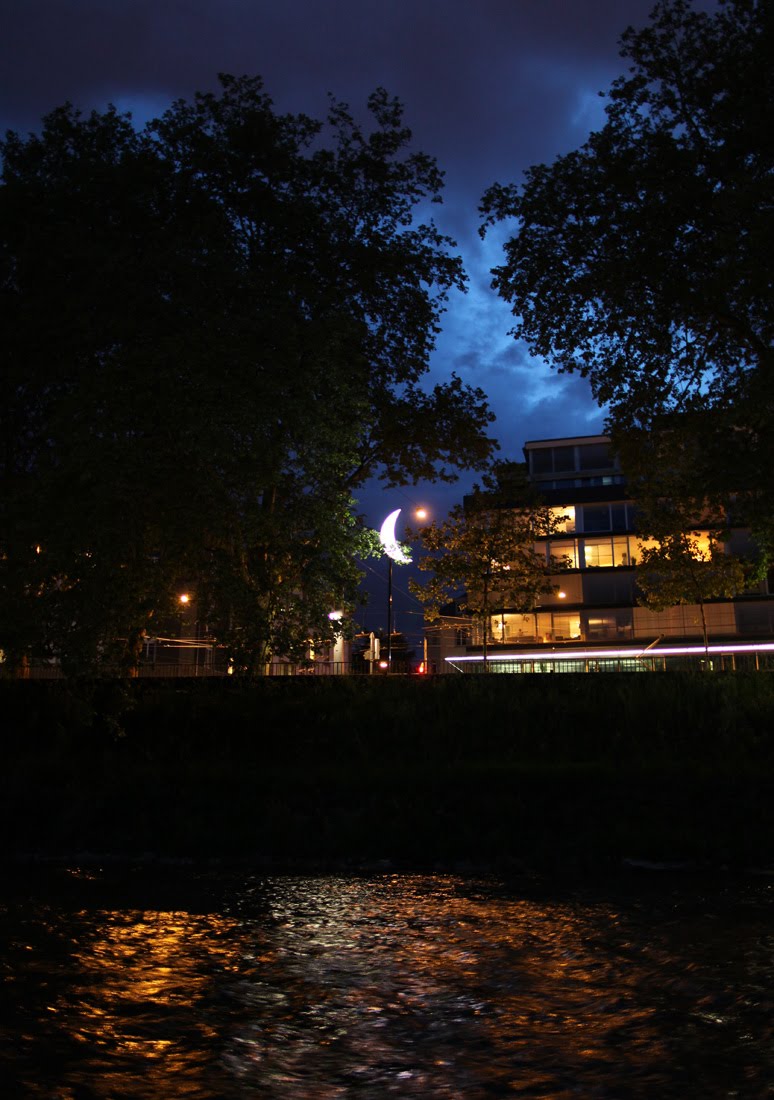 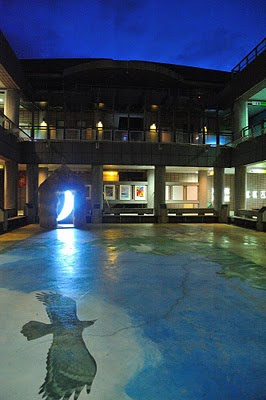 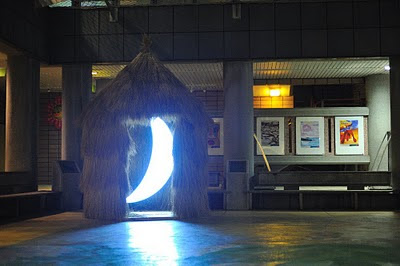 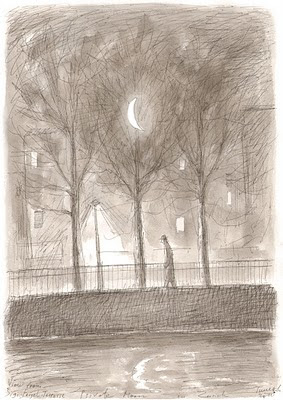 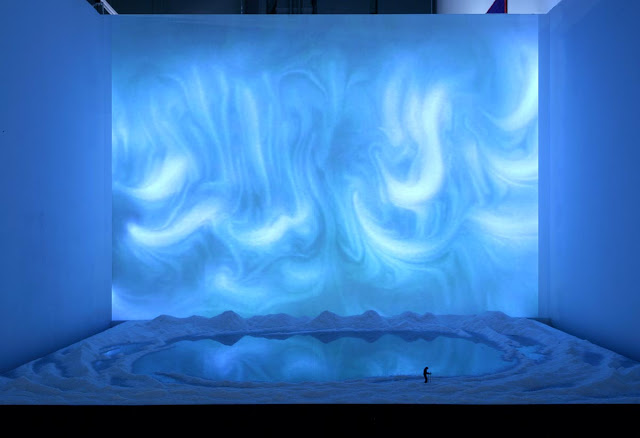 
Memory is a desert which we populate with the imaginary
In the landscape of my memory, one can see snow-covered fields and mountains, a small figure of a boy skiing along the shore of a frozen lake, and the traces of his skis in the snow. Following those traces, I travel into the past, restoring my ideal universe in which childhood is a time of spiritual depth and endless dazzling white snow. The vast sky above is like a window into childhood on which frosty patterns live, the northern lights glow, and huge stars fall. Snow is the time, the white imaginary landscape in which I settle my personal memories. It is there, at that hardly visible line of the snowy horizon, that the earthly and the transcendent spheres meet. 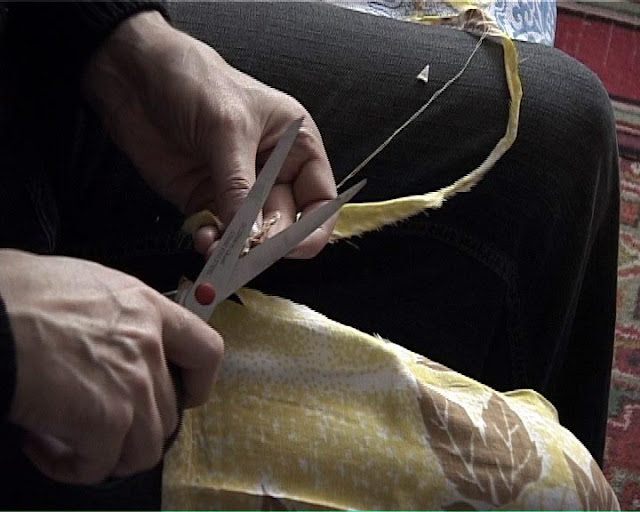 After my mother's death I was left with her clothes: dresses,
scarves, blouses, underwear. The lonely dresses hung in the
wardrobe, silent on their wooden hangers. One of them
was the conservative black woollen dress of a primary-school
teacher. A colorful one of crepe de Chine was what she wore
on holidays. What was I to do with all that had been left after
her passing? Recalling how my mother had shredded old
clothes into strips to make carpets, I cut her dresses to ribbons,
to one endless ribbon, and spooled it into a ball. I cut
everything into "fringes," as my mother used to say.
Thus the clothes were dematerialized, converted into balls,
like atoms wound from electrons that hold
the nucleus of matter inside. "What beautiful material —
I shall make myselfa dress out of," my mother would say.
In the title of my work, "dematerialization" plays
on the similarity of the Latin roots for "matter" and "mother."
When I was done all that remained were the shadows
of dresses on the closet walls, bare hangers on nails, heartache
and a velvety photo album. And many colourful atoms
thatnow make up my reality, a peaceful
home fortified by love and memory.
Opening 21th May in Rostov Museum of Art